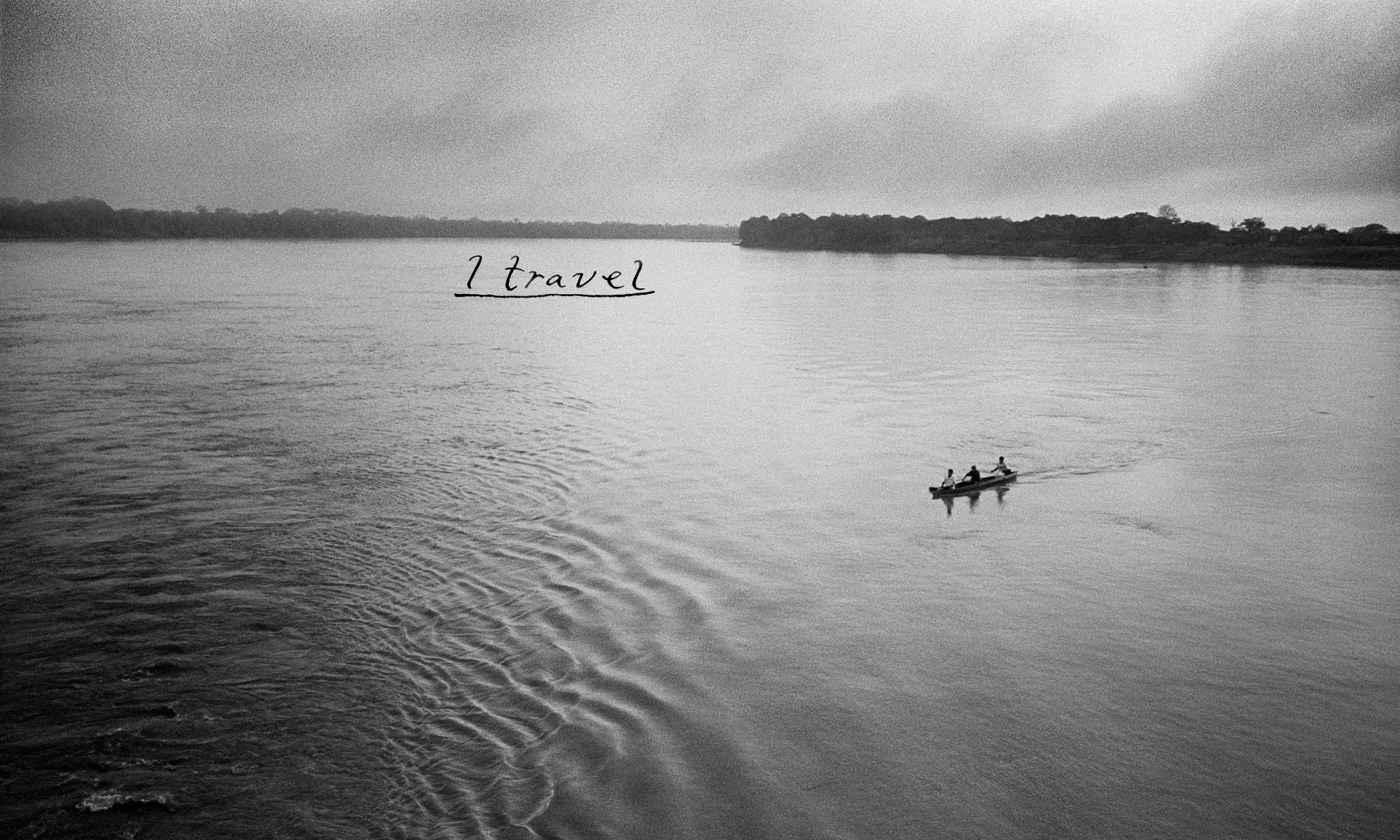 “Travelling outgrows its motives. It soon proves sufficient in itself. You think you are making a trip, but soon it is making you – or unmaking you.”

(Nicolas Bouvier, The way of the world.)

“You guys are going somewhere, or just going?”

(Jack Kerouac, On the road.)

Series of pictures made on travels around the world on foot, by car, bus, boat, airplane, on motorcycles and with imagination.

When travelling for a longer period of time, I try to post updates on my instagram account called the_long_distance. There you will find an account of my 5 weeks trip to Norway’s Nordkapp by Harley Davidson from the summer of 2017 and a frist attempt in 2016. A solotrip of almost 9.000km.
In 2018 travelled overland to Ulaan Bataar, Mongolia. An account of that 17.000km journey can also be found there.

In 2008 I travelled for three months on the River Amazon by public transport. I wanted to experience and photograph life on the longest river on Earth.
View the gallery > 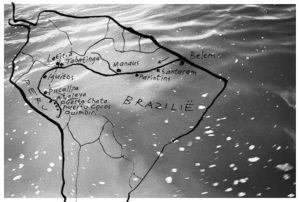 In 2006 I went on an Big Wall Climbing Expedition to Stewart Valley on Baffin Island in the Nunavut province of Arctic Canada. We were with a party of three.
View the gallery > 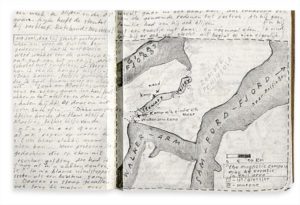